Investing involves risk including the potential loss of principal. No investment strategy can guarantee a profit or protect against loss in periods of declining values nor is past performance a guarantee of future results.

Planning your financial future is not an easy process, and effective planning involves two things: managing your investments and preserving your wealth. And the financial evaluation process is not a "one size fits all" proposition.

We start the process by listening. First, we determine your current situation by establishing your existing needs and helping you set your financial goals and objectives. Then, we make recommendations to help you pursue those goals.

Please explore this site to gain a better understanding of how we help our clients plan for the future and pursue their financial goals.

If you have any questions or you would like more information, please feel free to email us at ellen@timberlakefinancial.com or call us at (817) 275-5850.  We look forward to hearing from you. 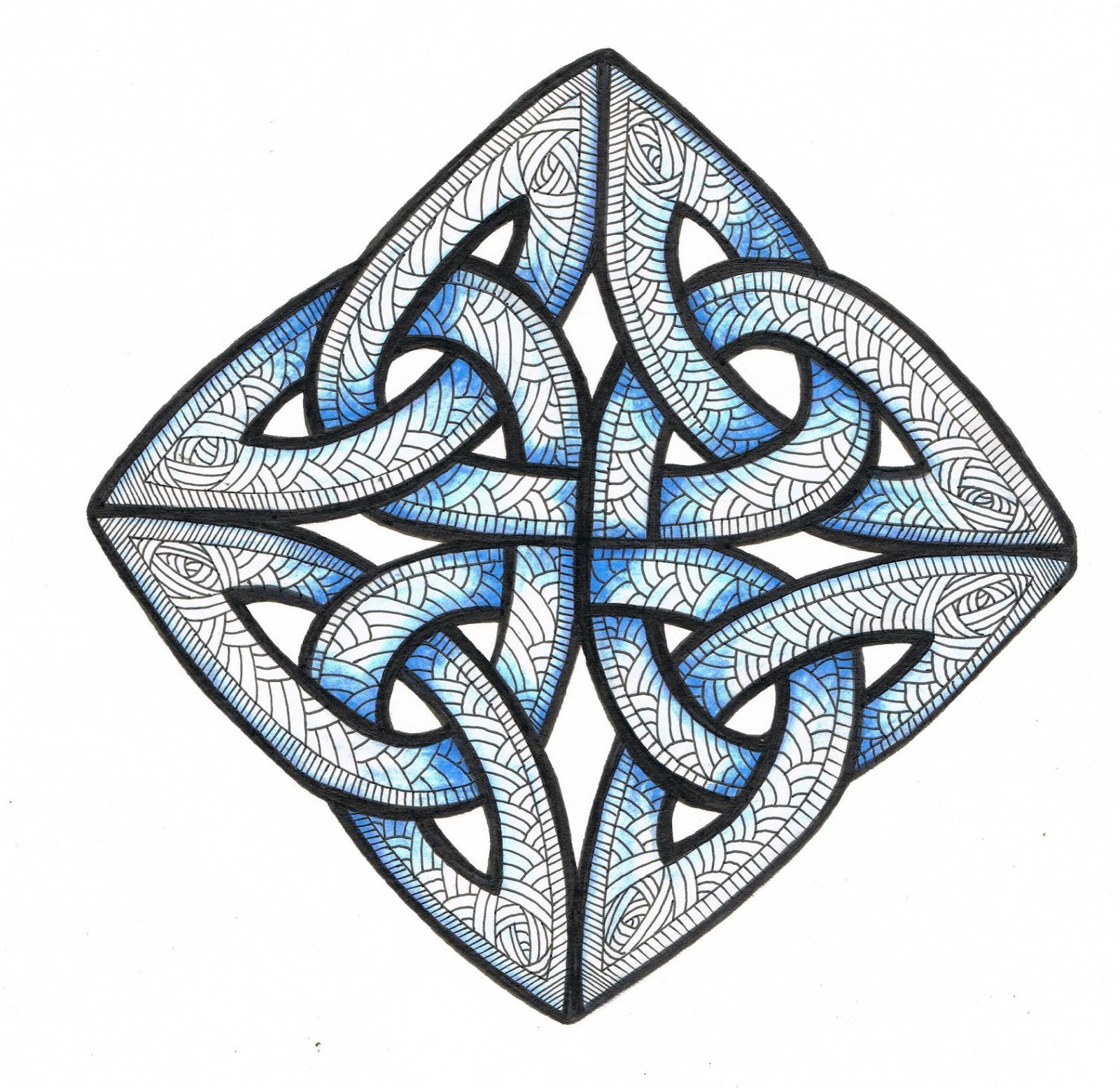 Ellen traces her roots to Ireland and is drawn to all things Celtic.  The logo used by Timberlake Financial Group is a combination of two Celtic knots—the shield knot and the dara knot.  Life can be complex and issues are often intertwined.  Our logo reminds us that our job is to help you make wise financial decisions that will provide strong protection for you and your family.

Celtic knots famously comprise of one continuous line, with no beginning and no end, and are most commonly understood to represent eternity or the never-ending cycle of life.

To protect and ward away evil spirits from their homes and on the battlefield, Celts used the SHIELD KNOT for protection. These knots contain four distinct corners and the tight patterns depict an unbreakable barrier.

Shield knots tend to be elaborate and complex. Some of the commonly held meanings include the four seasons, the four directions, the four elements of nature (earth, wind, fire, water).  In any case, they were most likely used as a form of protection and good fortune.

Another of the better-known Celtic symbols is the DARA KNOT.  This symbol boasts an interwoven design and a name that comes from the Irish word “doire” which means “oak tree,” because the symbol represents the root system of an ancient oak.

There is no single design for the Dara Celtic Knot but all versions are centered on the common theme of the oak tree and its roots.  Celts revered nature and considered oak trees sacred and a symbol of strength, power, wisdom and endurance.  The design represents the inner strength of the roots of the oak tree and would be called upon by the ancient Celts to provide strength and inner wisdom in tough situations.

Celtic symbols arrived in Ireland with the Celts, an indigenous race that lived in groups across Northern Europe from pre-500 BC to the Medieval Period.  These ancient people lived in small tribal communities and, despite being widely scattered, they spoke similar Celtic languages and had many common cultural symbols.

Many Irish Celtic symbols were handed down over time and their meanings were never actually recorded in writing.  Information such as where a Celtic knot is found or what other objects have been found at the same site is used to interpret their meaning

Religion and spirituality were very important in Celtic society, so it’s very probable that they used these symbols and designs to represent their religious and spiritual concepts.  Many Celtic symbols have three intertwined parts which represent the belief that everything of significance is in three parts, and there is a common theme of love, loyalty, strength, unity and religious belief.